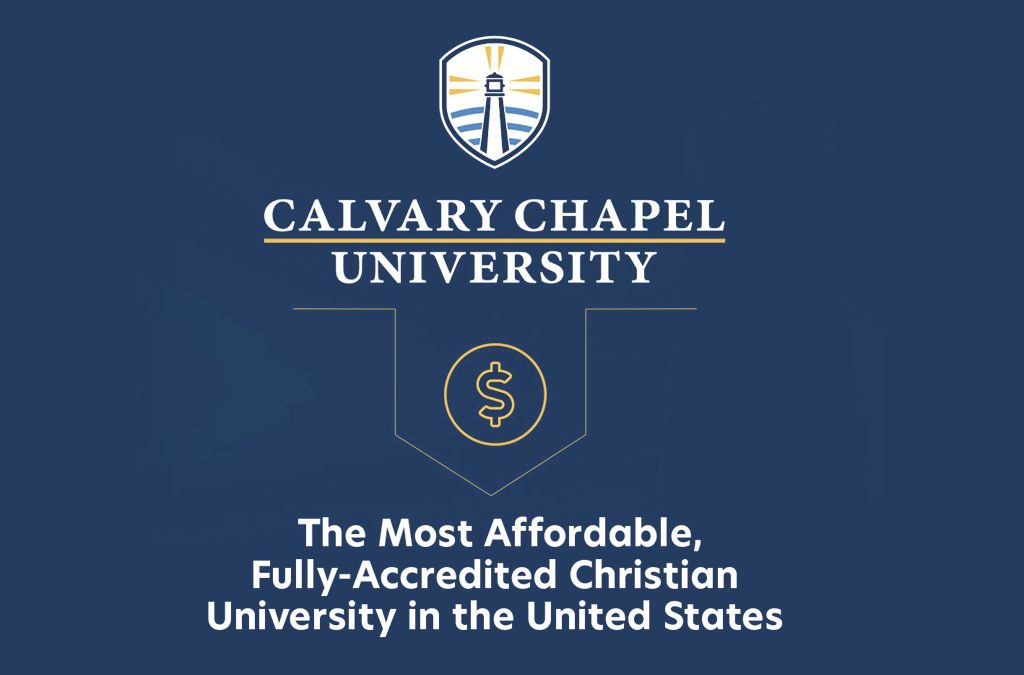 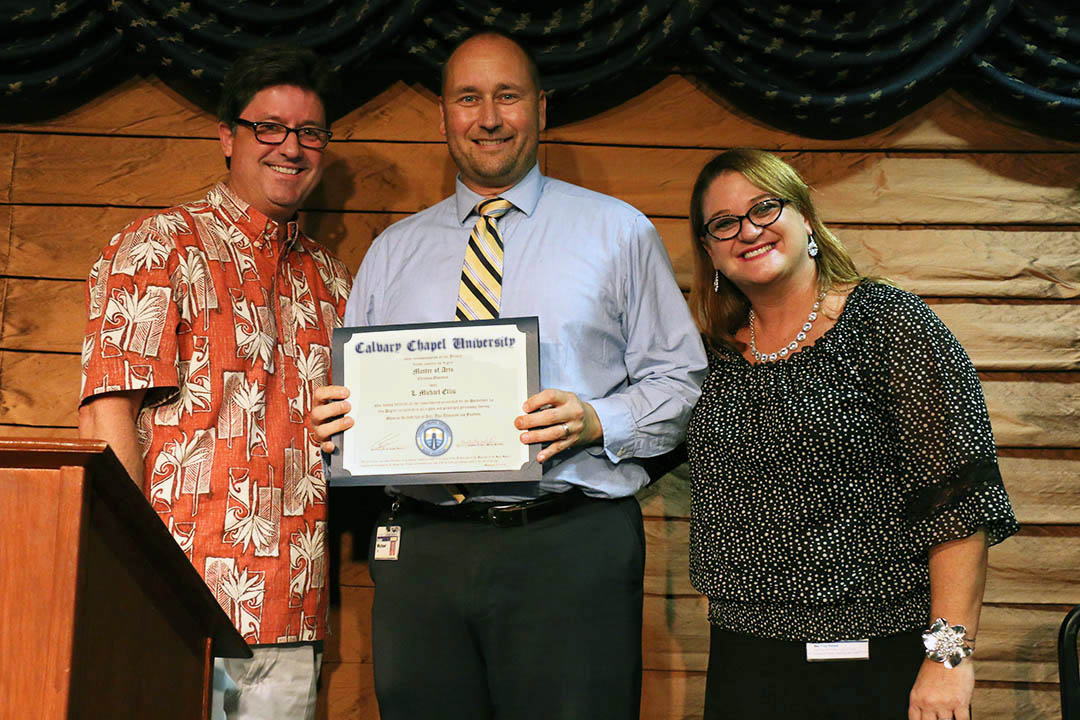 The purpose of a college graduation ceremony is to celebrate the culmination of sustained perseverance, study and sacrifice on the part of each student and his or her family.

There’s no doubt most committed degree seekers give up much in the way of extracurricular activities, while navigating the turbulent waters of undergrad or postgraduate endeavors. And once that goal has been met, it should be a time of celebration, one filled with plenty of praise and a sense of accomplishment.

In fact, leading up to that “Big Day” every year, university stores are stocked with aisles full of congratulatory cards, stuffed toy animals wearing caps and gowns and a whole lot of accessible attire brimming with enough school spirit to last career-bound graduates well into retirement.

Don’t forget about those customary commencement speeches, either, which always seem to be a big hit, too.

Among the best in recent years were the words of technology legend and Apple co-founder Steve Jobs, who spoke on mortality at Stanford before he died in 2011 after a long battle with pancreatic cancer: “Remembering that I’ll be dead soon is the most important tool I’ve ever encountered to help me make the big choices in life.”

Then there was the comical yet lasting guidance from funnyman Stephen Colbert at Knox College in 2006: “The best career advice I can give you is to get your own TV show. It pays well, the hours are good, and you are famous.”

As usual, it’s hard to take Colbert seriously and even more difficult to know whether or not his declaration is true.

But for Michael Ellis, who graduated from Calvary Chapel University with a master’s degree in Christian Education earlier this year, widening his academic reach had nothing to do with chasing some sort of celebrity status. It simply was about heightening what the Lord had already given him, “those tools of discipleship that you see throughout God’s word, where He placed different people in different guys’ lives, at different times, to strengthen them, to encourage them, to help them with their ministry.”

“And that’s really something that I feel CCU has been able to do,” continued Ellis, who serves as a middle school assistant principal at Calvary Christian Academy and was the first CCA employee to graduate from the university. “Again, [the school] has helped me take what God has called me to do — which is to minister to students, their families and, now as an administrator, also to teachers — and build on that and cause it to grow, so I’m able to be more effective in my role as an educator.”

It’s safe to say that Ellis found himself in good company for such a pursuit, especially given the university’s approach toward helping students discover the Lord’s precise vocational plans for their lives.

“CCU is designed by the Lord to be a Spirit-led place for you and others to come together in a DISTINCTIVELY CHRISTIAN environment to discover and grow in your God-given gifts and calling,” wrote the school’s President, Dr. Chapin Marsh, in a message to the CCU community.

That’s certainly something echoed throughout scripture as well. Just look at what 1 Peter 4:10 says: “As each has received a gift, use it to serve one another, as good stewards of God’s varied grace.” Which also reflects longtime author and pastor John Piper’s thoughts on that very subject: ”Gifts are not for a few but for all, and every believer has abilities which the Holy Spirit has given and can use to strengthen others. And it is the supreme joy of life to discover what they are and then pour yourself out to others through these gifts.”

Ellis graduated with his bachelor’s in Biblical Studies from Evangel University in Springfield, Missouri, in the early ’90s and went straight into serving as a youth pastor for nearly 15 years, before moving to South Florida almost a decade ago to join God’s mission at CCA, which, along with CCU, is a ministry of Calvary Chapel Fort Lauderdale. So the native Midwesterner knows a thing or two about wrestling with and, ultimately, trying to understand what role the Lord would have us play in the life of His church.

“I gave my life to Christ at a very young age and knew when I was in eighth grade that I was called into full-time ministry,” noted Ellis, a father of two daughters who’s been married to his wife, Kori, for 22 years. “And I definitely didn’t see myself doing anything other than Christian education. So I had this path. But after a lot of prayer, next thing you know, I’m taking a Foundations of Faith course at CCU.
“But it’s one of those I’d recommend to anybody, because it will deepen you spiritually, no matter where you’re at in your walk with Christ. And, since I started at the school a couple years ago, it’s like God has seasoned some of the things He’d placed in me when it came to teaching and has now caused them to grow, to enhance and to bring out in me what I need to be a better educator.”