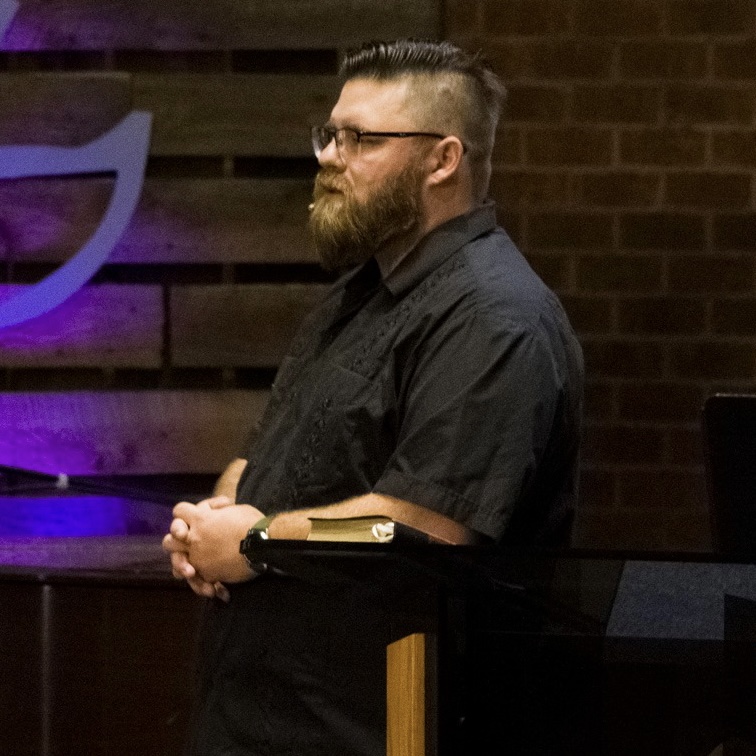 Collin was saved as a young child in a Baptist church’s VBS but it was not until he became an
adult that his spiritual life began growing. When he asked his wife out for their first date, she
suggested they go to church at Calvary Chapel. It was there that Collin’s spiritual life began to
develop. Eventually, this would lead Collin away from corporate America and into Bible
College, then Seminary, and eventually the ministry.

Now, Collin is the lead pastor of Shepherd of the Hills Calvary Chapel in southeast Pennsylvania.
He is also the lead teacher of Light the Way, a syndicated radio ministry southeastern PA. He
authored two books, holds a BA and MA in Biblical Studies, an MBA, a Juris Master of
compliance law, and a Doctorate in Theology.

In addition to the ministry, Collin is a husband and father. He enjoys spending time with his
family, gardening, woodworking, riding his Harley Davidson, and other outdoor activities. He
volunteers with his local fire department, serves as one of the township auditors where he
lives, and as the president of Sons of Thunder Motorcycle Club – a faith-based motorcycle club
dedicated to providing a Christlike influence in the MC culture.
Collin has served with CCU since 2020, teaching and designing several courses, and previously
with other Bible Colleges.