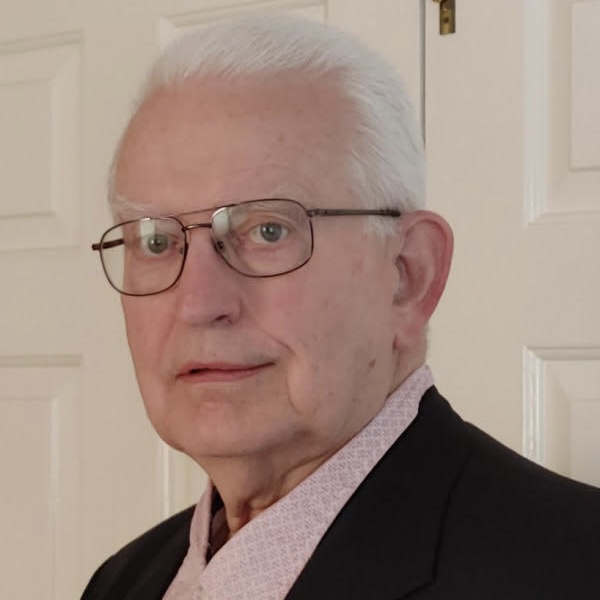 Dr. Renzema began his Christian Service as a charter member of the Continental Singers as a singer, soloist and tour director. He also was a member of a professional Christian music group called the Spurrlows. Then he worked for Youth For Christ as city-wide director of their Campus Life program in Portland Oregon. He worked as music director and worship leader for various churches for 65 years, including worship leader for Menifee Calvary Chapel in California which became Revival Church. He currently attends The Bridge Church in Murrieta California and has for 10 years. He sang on their worship team up until COVID.

Dr. Renzema chose to go to a secular school for his education so he could use his earlier grounding in Biblical studies to help him understand the way psychology leads Christians away from the truths of scripture. He later earned a masters degree in Counseling Psychology from California Baptist University in Riverside, California. He was then hired as a supervisor with Riverside County, California Child Protective Services and worked there for 12 years. During that time Dr. Renzema completed the requirements and became a Licensed Marriage and Family Therapist in California. He has now held that license for 19 years. During these processes Dr. Renzema has always made the principals taught in scripture as the final authority for what he believed and as the guidance for his counseling.

In 1992 Dr. Renzema’s first marriage ended after 24 years at the choice of his first wife. Dr. Renzema then became a single parent of two teenagers for four years. In 1995 he was introduced by close Christian friends to his current wife, Rhonda. She had left her first marriage after 22 years of repeated unfaithfulness. Dr. Renzema and Rhonda have now been married for 26 years. They have seven children in common but none that they share between them. They have 31 grandchildren and 3 great-grandchildren.

Dr. Renzema returned to school in 2008 and earned a doctorate degree in counseling from Capella University. It should be emphasized that during all of his educational experiences, everything he learned was judged as true or not according to the principals taught in scripture.

Dr. Renzema has taught at Azusa Pacific University and at Calvary Chapel Bible College, with acclaim.